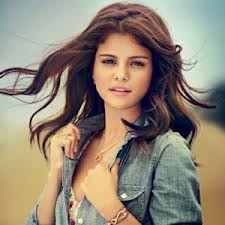 There are certain requirements for moguldom—teen or otherwise—and Selena Gomez, with the launch of her signature scent this month, will have satisfied them all. Fashion line, check; music-movie television success, check; having a boyfriend with similarly hyphenated talents whom one sweetly demurs from speaking about, check. Another requirement? A hyper-opinionated community of superfans. And on a blustery February afternoon during fashion week, a dozen of Selena’s are gathered in a New York City skyscraper to meet the starlet—and help her create a new perfume.

“I have three favorite smells in the world: raspberry, vanilla, and freesia,” says Selena, while sniffing testers of each fragrance note. “Vanilla just makes me feel cozy and yummy. Raspberry is fun without being too sweet. I love how feminine freesia is. It was important to me that anyone who smelled it found it enticing. I wanted it to be absolutely kissable.” Whom might you be kissing, Selena? The starlet says with a coy laugh, “Well, it’s not like I’m kissing myself.”

Selena began brainstorming her scent more than a year ago and, over the course of six months, whittled down her options from 70-odd combinations of freesia, vanilla, and raspberry to just three finalists. Assessing each one Goldilocks-style, she says to her fans: “This first one is fruity—almost overwhelmingly so. And this second one smells like detergent. It smells clean and nice. But is it special enough?” She nixes the first option and sets aside the second as a possibility. The third option is given an extended, lingering inhalation: “Clean, like the second option, but with a touch of fruit—it’s flirty and delicious. I love this.” Her fans concur (“I want to eat it,” says one. “Can I take it home now?” asks another). “Oh, good. But most importantly,” Selena says with a wink, “does it make you feel kissable?” 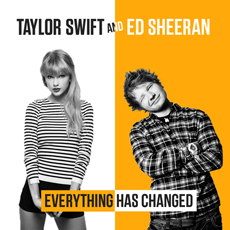 Contest and Give away 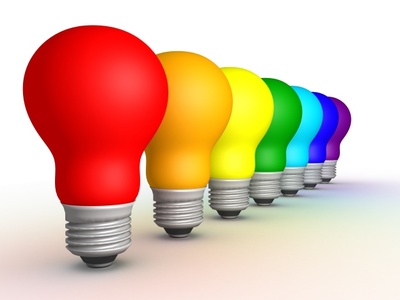 Come see us! Store wide sale, everything is 30% off! Happy Saturday everyone! fb.me/29QzFXQpX